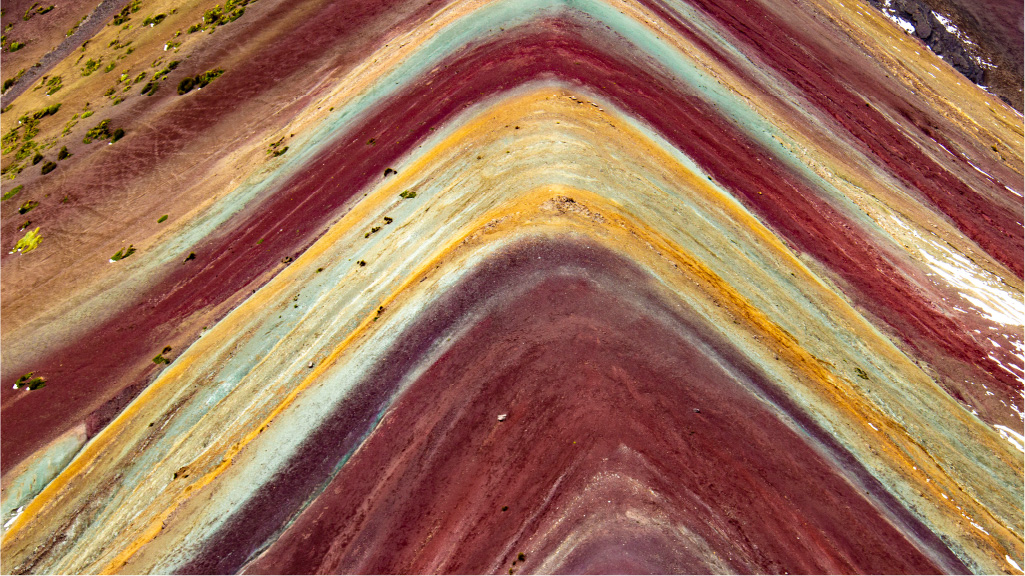 In our LatAm CEO Nicolau Daudt’s feature with Intelligent Insurer, the LatAm focused panel fleshed out the insurance, social and economic conditions that are making the region so attractive right now.

Conditions have ripened in Latin America and now the region is brimming with opportunities for forward-thinking insurance companies.

That was the message from a panel of insurance professionals working in the region who are now looking to expand their business with customers. The panel fleshed out the insurance, social and economic conditions that are making Latin America so attractive right now.

He told the Intelligent Insurer panel, discussing the topic “Land of opportunity: Why Latin America presents such an opportunity for growth”, that the sizeable populations were an important attraction.

Daudt said: “Brazil and Mexico are among the top 10 largest global populations, not just for people, but also as markets The region has been becoming a stronger consumer market, especially because of the commodity boom that has happened over the last 10 or 15 years.

“Commodities 30 years ago were not as valued as they are now. We can say that a lot of the food we consume in the world is supplied by Latin America,” he said. This has led to the rise of the “multilatinas”—multinational companies in the region.

Daudt said this was a “phenomenon that is coming”.

Juan Carlos Gomez, executive vice president of BMS Re Latin America and Caribbean, said that as well as the growing population, there was a swelling middle class.

“We have a very fast-growing middle class. That brings lots of investment. There is investment in infrastructure, people are buying cars and houses, people are insuring their lives,” Gomez said.

“They now have the money to protect themselves against something bad happening, but we have a very low insurance penetration in the region.

Valentina Garcia, senior client manager for reinsurance in Latin America at Swiss Re, said the population was growing, yet at the same time, there was a protection gap, with many people still not having the insurance cover they might need.

“The geographical situation of the region has exposed it not only to earthquakes in many countries, but also to weather-related perils. So there’s a huge opportunity to close the protection gap in the region and that’s ultimately what Swiss Re is looking for.”

For Martin Smith, director of Latin America at Pro Global, the way insurance has developed in the region to cater for niche products meant there was lots of opportunity.

“I see managing general agents (MGAs) developing in the region. Some countries like Mexico and Brazil are trying to generate different environments and regulations for these MGAs to develop, and trying to catch up with the rest of the international markets regarding the MGA as a distribution channel,” Smith said.

“There are still plenty of opportunities. The market is trying to become more professional.”

Regulation and talent: opportunities or challenges?

The panel discussed regulation and talent, two important topics for the region.

Daudt said the barriers to entry in the region had grown because of regulation. “The main challenge for me now is regulatory. I put together an operation 20 years ago in Latin America and I’m doing another one now, and the entrance is much more difficult,” he said.

“Regulators are being strict on who can broker in the region.”

However, the upside was that the market was now more professional.

Gomez echoed the point that regulatory barriers are high. He said: “We also suffer with all the regulatory requirements in order to start operations. It’s difficult, but I understand the need for more transparency and for more information for insurance and reinsurance that the regulators are requiring.”

On the upside, regulations were building more trust with the customer.

“It makes the case more favourable for the consumer, because the situation in Latin America is that consumers do not fully trust insurers. That’s one of the reasons there is low penetration, apart from the fact that they don’t have the money to buy the insurance. They don’t trust the insurance,” Gomez explained.

“If the state or the regulator can provide assurance that the companies are strong, and that they will pay claims, that works in favour of improving the insurance penetration.”

“I would say that there’s no silver bullet for this topic. Our industry is fighting for talent against work environments that are maybe more innovative. We have these tech companies, startups, they offer a different thing from what our more traditional market is perceived to offer,” she said.

The panel agreed that insurance firms were showing signs of being progressive on working environments.

Garcia said: “We have a very flexible policy called ‘own the way you work’. You can accommodate your working time, of course in line with your team and manager, but it gives you the opportunity to be flexible and adapt your work time as you need.”

“You know the first question in an interview will be: ‘how many days do I have to go to the office?’ If you say five, forget it. They will just walk into another employer. If we say two or three, it might work,” he said.

“Having an open culture could help attract employees,” Garcia added.

“For example, the freedom to speak openly about one’s sexual orientation. Those things might seem simple but they can make a real difference for people to make a decision on taking a new job.”